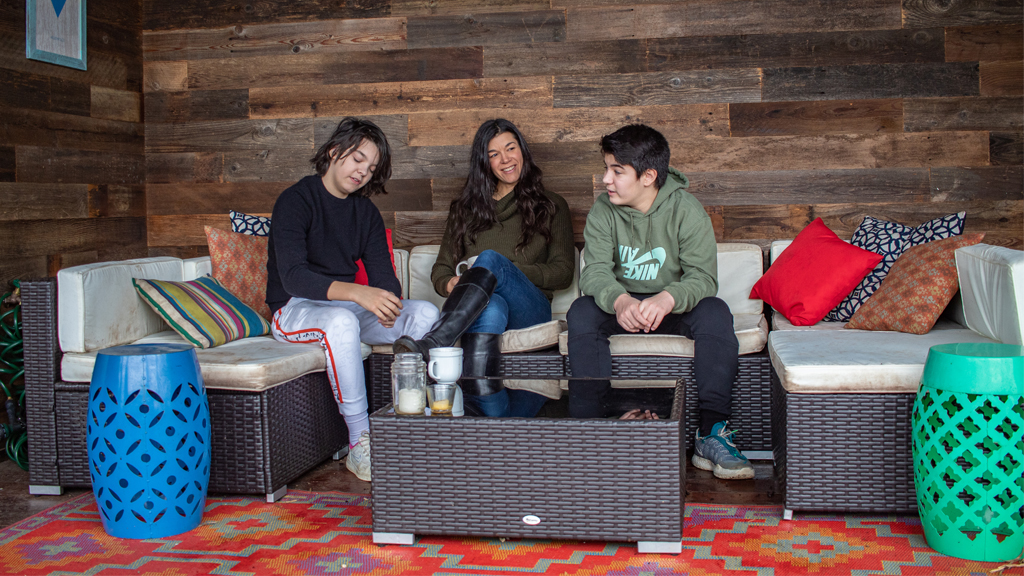 Adriane Blackman and her late husband, Sam, created their first OCF fund in 2015, after the sale of his business, Elemental Technologies, to Amazon. “We’re both from Portland,” Adriane says, “and we feel a deep sense of gratitude and connection to the services that helped us when we were kids. We wanted to use the opportunity to invest in the state—and beyond the state—in causes that really matter to us.”

For Sam, one of those causes was getting more women involved in computer science and engineering. To honor this commitment, Adriane 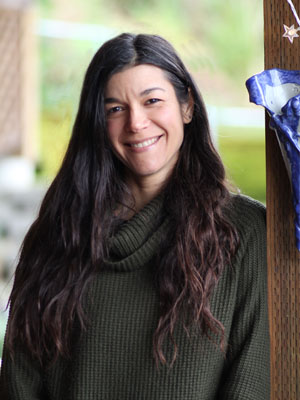 launched the Sam Blackman Girls in Tech Scholarship. Reflecting her own background as an ESL teacher who works closely with immigrant students, she also created The Blackman Family Scholarship, which is awarded annually to a first-generation immigrant student who is the first person in their family to go to college.

The idea for the Blackman family’s latest scholarship fund came up as Adriane and her sons, Abe and Sol, were discussing the Black Lives Matter protest movement. “They felt really impacted by it,” Adriane recalls. “I said, ‘You know, we can do things. It's one thing to learn about it and listen, and to become educated. But we can take action, too.’”

These conversations resulted in the Abe and Sol Blackman Fund for male, African American students at Rosemary Anderson High School in Portland. “That was a really important organization for Sam,” Adriane says. “He really believed in the mission of the school, which primarily serves underserved students—and even adults—who haven't been able to find success in regular public school and who've encountered a ton of life challenges.”

“Doing things like this is important. It helps me feel a connection to my father, because he cared a lot about charity and because I care a lot about the African American community.”

Adriane named the fund for her sons to acknowledge their role in inspiring it and also to get them thinking about their own privileges and responsibilities. “I want them to begin to understand what it means to have opportunity and not have opportunity, and that they're incredibly lucky to be born where they were at this moment in time,” she explains. “There's so much in life that's random. I want them to understand that—and also that if you have something that you can give and share, then you should.”

“I think it’s a really good thing to be able to help fund someone who might not be able to go to college otherwise,” 12-year-old Sol adds.

Adriane chose to narrow the eligibility for this scholarship because most applicants to the Blackman Family Fund have been women and few have been African American. She appreciates that OCF was able to design and communicate the eligibility requirements in an appropriate and respectful way: “OCF was really efficient and super supportive. They were able to home in on the specificities of this scholarship and still remain within the limits of ethics.”

The Abe and Sol Blackman Fund will award its first scholarship in spring 2021 and will support the recipient through all four years of college.

“This is an easy thing for me to do, and it matters to help people,” Adriane concludes. “It's as simple as that.”

Hygiene and Housing: How Oregon Harbor of Hope is Bridging the Gap Through the Pandemic