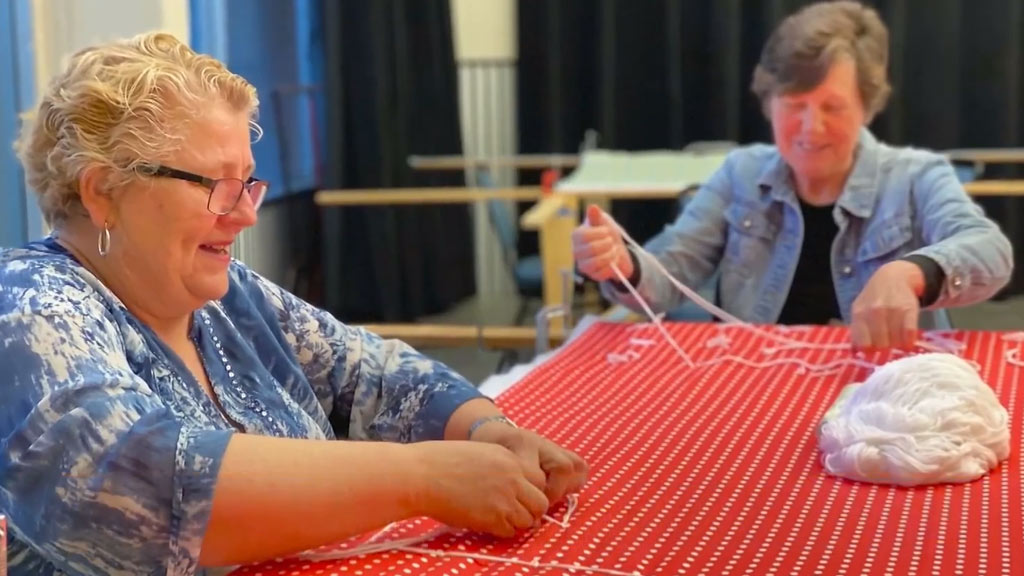 KOBI Spirit of Community: From Vision to Impact

This year OCF is celebrating its 50th anniversary by sharing stories about the spirit of generosity in Oregon. This is Part I in a series from KOBI TV’s “Oregon Community Foundation: Sprit of Community” series featuring two Southern Oregonians who have worked with the OCF for decades. View the series.

This year the Oregon Community Foundation celebrates its 50th Anniversary. OCF supports statewide philanthropy that directly impacts local communities including our own communities in southern Oregon. You're about to meet two local philanthropists who have worked with OCF for decades here in Southern Oregon. They help inspire a tradition of generosity that began 50 years ago.

Former OCF chair Bill Thorndike knows how it all started. In 1973 William Swindells, a very successful Oregon businessman, was able to talk to the largest banks in Oregon and say “why don’t we set up a Community Foundation?”

What began as a small fund supported by a few philanthropists has grown a lot in excess of almost three billion dollars now at Oregon Community Foundation. Pretty amazing.

Here’s an example none of us will forget: the catastrophic wildfires in 2020. Everyone had to come together to rebuild all of our lives. It’s hard not to know someone who lost everything in the fires. United Way has raised over five million dollars and invested almost all of that to date.  That is the spirit of our community.

If you’d like to help make Southern Oregon a better place to live visit Oregon Community Foundation at oregoncf.org/50.