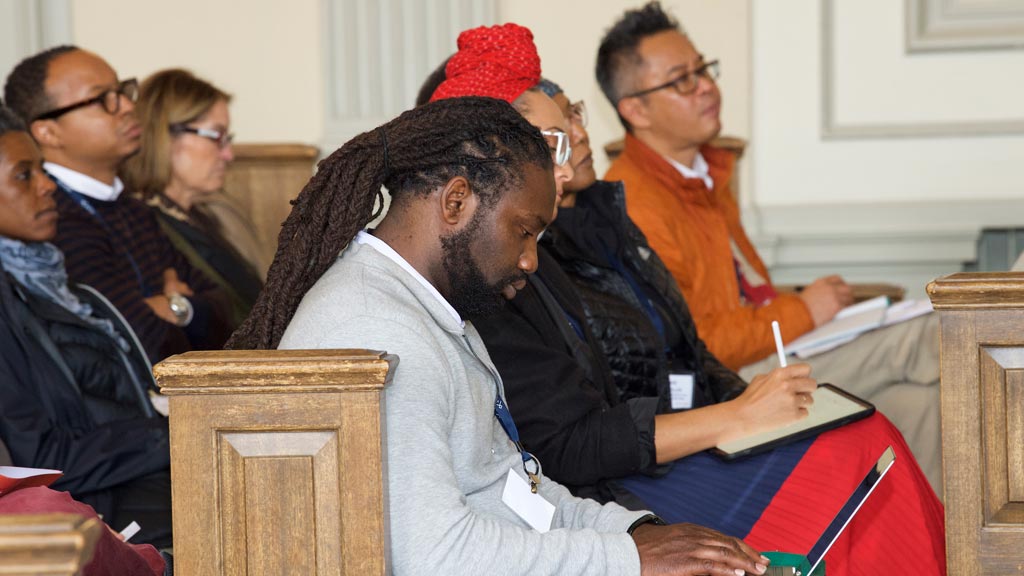 On October 22, 2019, OCF brought 120 representatives from nonprofit organizations and community leaders together to share information and lay the groundwork to build coalitions to attack the root causes of educational inequity in Oregon. Attendees left energized, connected and empowered to deepen their work toward equitable education in Oregon. 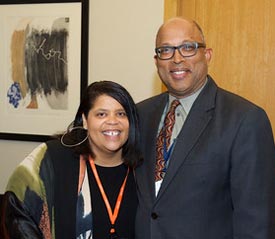 The convening opened with Sebe Kan, an African dance group, followed by a prayer led by J.W. Matt Hennessee, pastor for Vancouver Avenue First Baptist Church of Portland. Laura John, the City of Portland’s Tribal Liaison, then the acknowledged the indigenous origin of the land hosting the summit (the summit was held at the Eliot Center, just a stone’s throw away from the Oregon Community Foundation’s Portland Office). 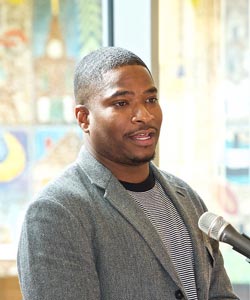 From there the audience split into two breakout sessions. One session examined state grantmaking that supports Black students, and strategies to align efforts and improve outcomes for all students in Oregon. The other session shared updates from the Black Student Success Task Force—a network of private foundations, corporations, and individual funders who believe that education is a catalyst for social progress and racial justice in Oregon.

For the second half of the summit, Benjamin Carlton, Co-founder and National Fellowship Director of the BMe Community, delivered a captivating talk on the application of asset-framing to achieve greater success, diversity, equity and impact. 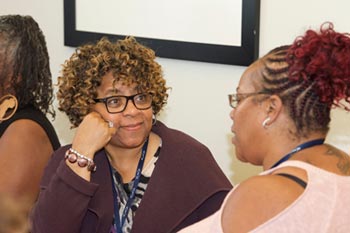 The day concluded with a reception and networking hour. Miss’ipi Chef and Abbey Creek, both Black-owned businesses in Portland, catered the food and the reception.

OCF is committed to continue to expand the possibilities for Black Student Success after this summit by launching a network. The network will be comprised of community members and nonprofits committed to effectively support Black children in Oregon. Nonprofits joining the network will have the opportunity to apply for financial and technical support to help implement our statewide African American/Black Student Success Plan and to become equipped to serve our children more effectively.

Volunteering in Oregon: Strengths and Opportunities in the Nonprofit Sector

Expanding Opportunities for Students Through the Arts