Gregory A. Chaillé served as the President of Oregon Community Foundation, from 1987 to 2011, serving for 24 years. Greg was born in Pasadena, California, the third of four children. His father was a judge, his mom a high school counselor, and they had an ardent, loving family. His parents were advocates of civic affairs and voting rights efforts, including in the 1960's, protesting the Vietnam War. Their activism left an impression on the young Chaillé, who was approaching draft age: You can't change the world unless you 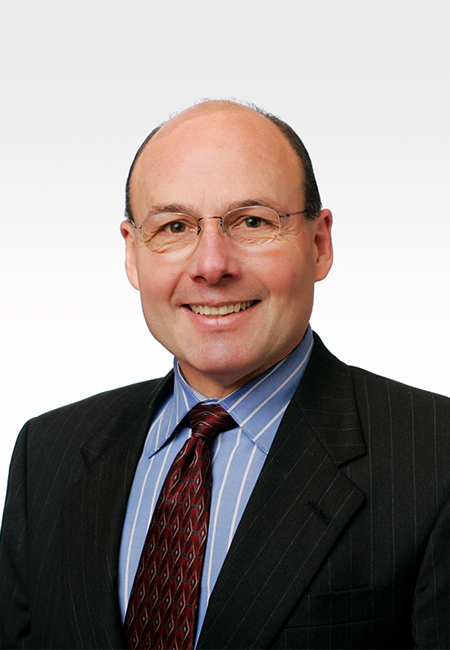 get involved. When he was 16, he attended a teach-in revolving around civil rights at the University of California, Los Angeles.

After high school, Chaillé studied architecture at California Polytechnic State University, San Luis Obispo, but didn't like the program there so he transferred to the University of California at Berkeley, where he became an independent major with an emphasis on sociology and economics. After graduating from Berkeley in 1971, Greg spent two years at San Francisco State University to study sociology.

Greg married his high school sweetheart Christine and they were married for 33 years before they divorced. They have two adult children, Adrienne and Peter, and still remain on close terms.

Greg's family and friends established this scholarship fund to honor his commitment to improving communities in Oregon. The scholarship is for graduate students with high standards for academic work who will be entering public service at the completion of their studies. There is the hope that in the future, award recipients will gather on behalf of Oregon Community Foundation to discuss societal issues and needs and what role philanthropy should play in addressing those issues.