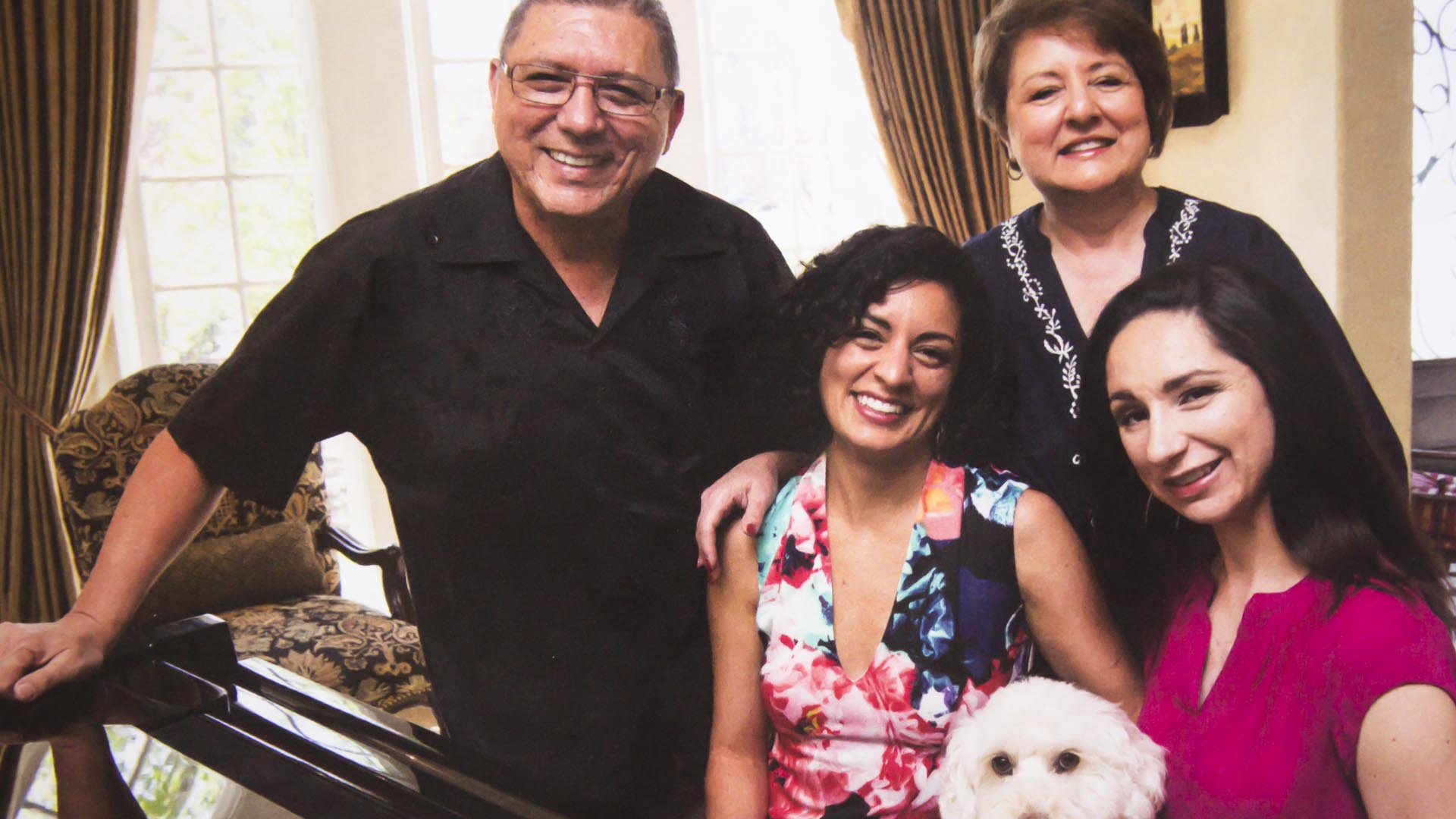 Unstoppable Motivation to Pay it Forward

Amador and Rosalie Bustos, owners of Bustos Media, one of the leading national minority-owned radio broadcasting companies, experienced their share of financial struggles and discrimination in their youth and on their way to building their company.

Amador and his family immigrated to California from Aguililla, Michoacán, Mexico when he was 12 years old. With strong encouragement from his parents, Amador furthered his education, receiving bachelor's and master’s degrees from the University of California, Berkeley. Rosalie was born in Fresno, California on the poorer side of town in a happy and stable family.

Amador and Rosalie were married in 1983 when Amador was an advertising salesman in the San Francisco Bay Area. By 1992, they began to grow their media business and by 2000, they had succeeded to a point where their resources exceeded their family’s needs and they wanted to give back. “Since education was our way out of poverty, Rosalie and I had talked about establishing a scholarship program to help high-achieving, but economically poor Latino high school seniors, gain admission to prestigious universities,” Amador said. The resulting program funded 77 students with four-year scholarships from 2000 to 2011.

"As persons of color, we have a profound sense of appreciation for the opportunities we’ve received and, therefore, feel a profound and unstoppable motivation to pay it forward."

Since their move to the Northwest in 2011, Amador and Rosalie brought their philanthropic desire with them. They have become major contributors to Causa, Adelante Mujeres, the OCF Latino Leadership Fund Challenge (which Amador initiated) and other causes.

“OCF has proven valuable in support of our social causes,” said Rosalie.

“OCF has facilitated the administration of our grants to those programs which help reduce disparities that still exist due to discrimination. As persons of color, we have a profound sense of appreciation for the opportunities we’ve received and, therefore, feel a profound and unstoppable motivation to pay it forward,” Amador said.

Motivation to Pay it Forward

Together, OCF Donors Act on Climate Change and Conservation