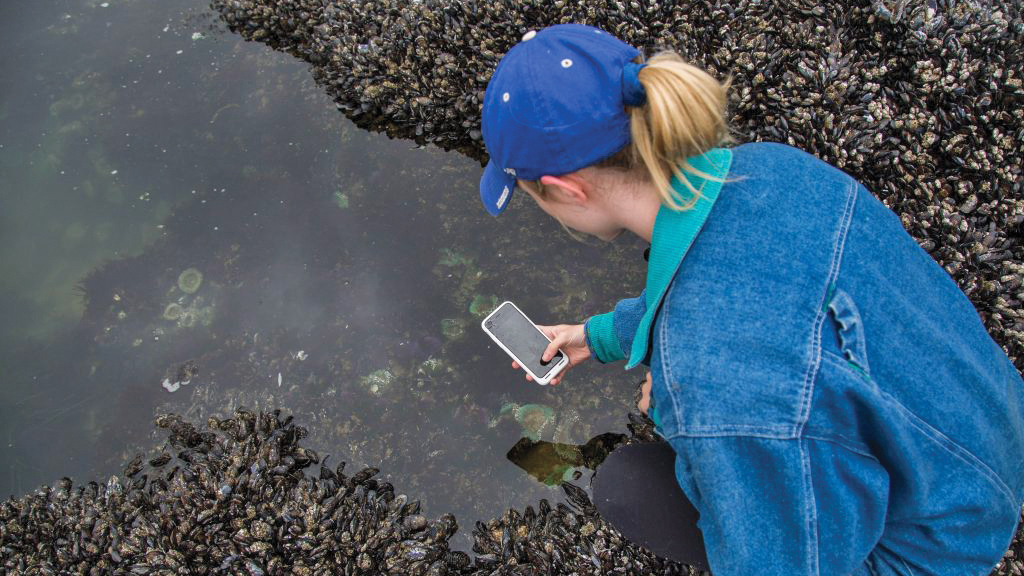 Starting in 2012, Oregon created five marine protected areas down the coast. In some of our most scenic places, the reserves protect nearshore marine biodiversity and serve as living laboratories. Oregon Department of Fish & Wildlife created its first long-term nearshore ocean conservation and monitoring program to better understand our ocean, and in February 2022, ODFW released a report on the first 10 years of the reserves.

In 2023, the state will evaluate the effectiveness of the marine reserves. As a result of the evaluation and emerging science, marine reserve numbers, shape, and sizes could change. 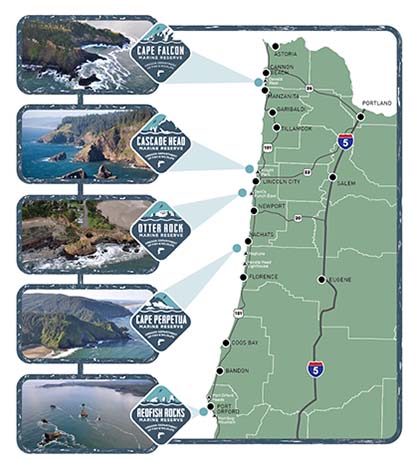 The Oregon Department of Fish and Wildlife (ODFW) oversees the management and scientific monitoring of the state’s marine reserve system. Learn more about Oregon’s Marine Reserves at oregonmarinereserves.com.

Recognizing the importance of a healthy ocean and coast to Oregon’s culture and economy, three foundations, the David and Lucile Packard Foundation, Lazar Foundation, and The Harder Foundation, established an advised fund at Oregon Community Foundation to support local nonprofits 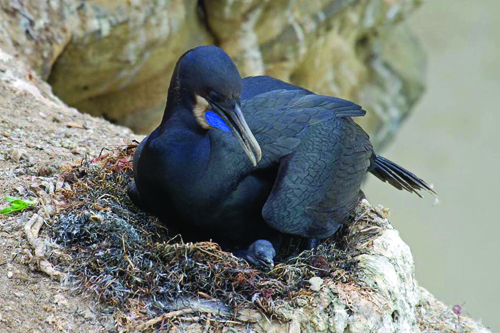 working on these issues.

The Oregon Ocean Conservation Fund facilitates the engagement of coastal residents, communities, and businesses in helping to protect the health of Oregon’s ocean. Through the fund, donors can leverage their resources, learn in partnership, and benefit from shared professional support. 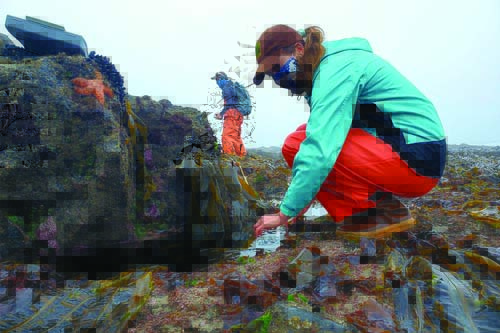 OCF relies on the generosity of our donors and the work of grantees to create positive impacts across communities. For more information, including how to support the fund, please contact Carlos Garcia, program officer, environment, at (503) 227-6846 or cgarcia@oregoncf.org.