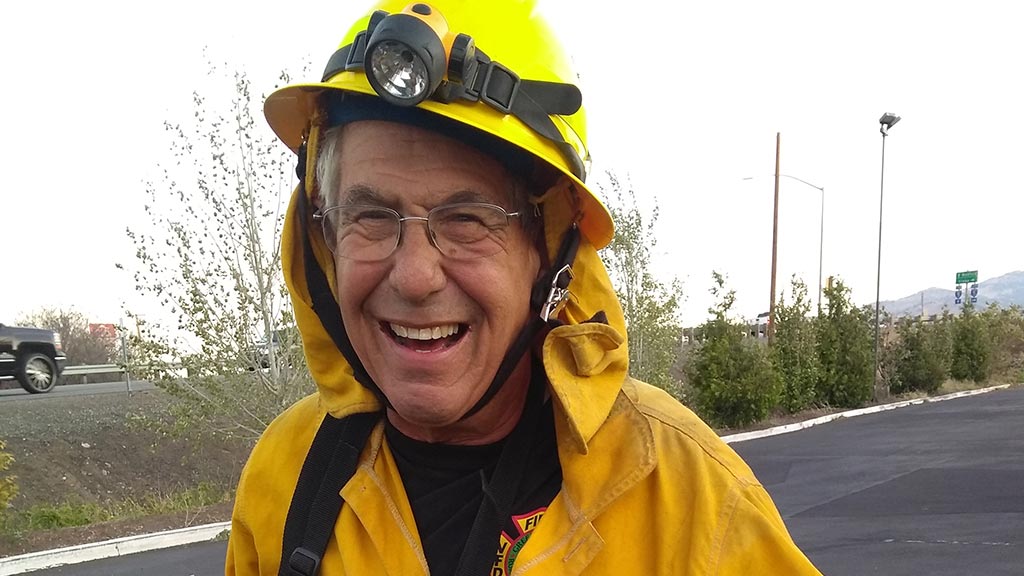 A wildfire had started in Ashland. When the call for help came, Bob Given knew what to do. Bob is part of a volunteer fire crew summoned to help quell flames threatening homes. It was September 8, 2020, and that blaze would grow to over 3,200 acres and go on to consume the communities of Talent and Phoenix.

At 75, Bob trains with the rest of the volunteers every Monday night. Greensprings Rural Fire District responds all 911 calls—medical and motor vehicle emergencies, structural fires and wildfires, and provides mutual aid to the valley below. 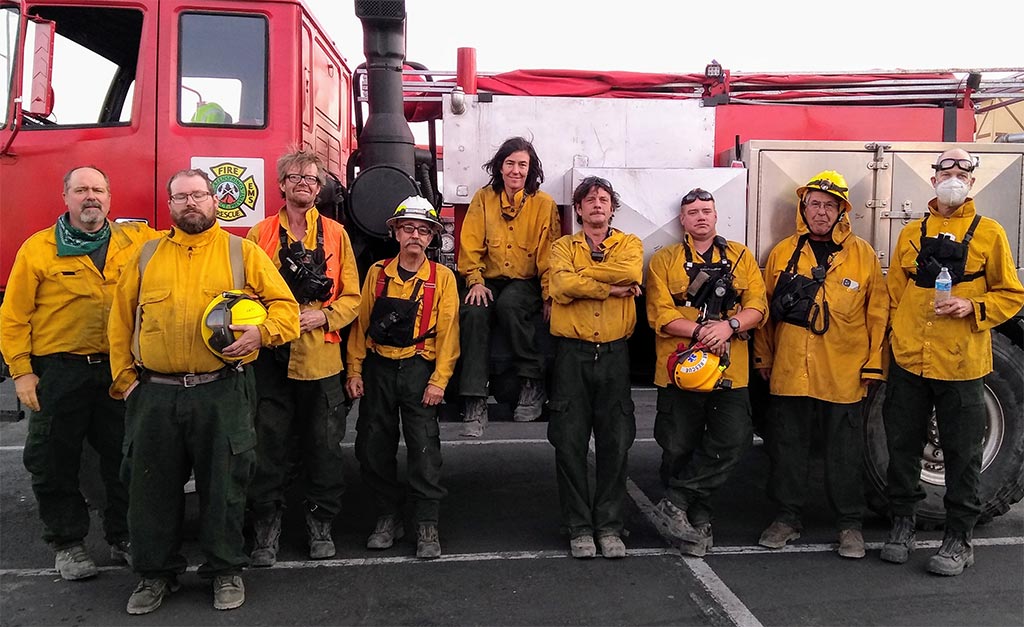 At the start of the now-familiar Almeda fire that scorched Southern Oregon began, Bob’s volunteer district was among the first to respond.

GRFD received a request for mutual aid, and nine volunteers and three trucks immediately responded. “Upon arrival and assignment to the area, we found structures, autos and fields still burning, despite the head of the fire having moved toward Talent and Phoenix,” Bob says. “Our responsibility, along with other departments assigned to our area, was to stop continued spread of the fire, protect residences and other structures not burned, including a mobile home park.” 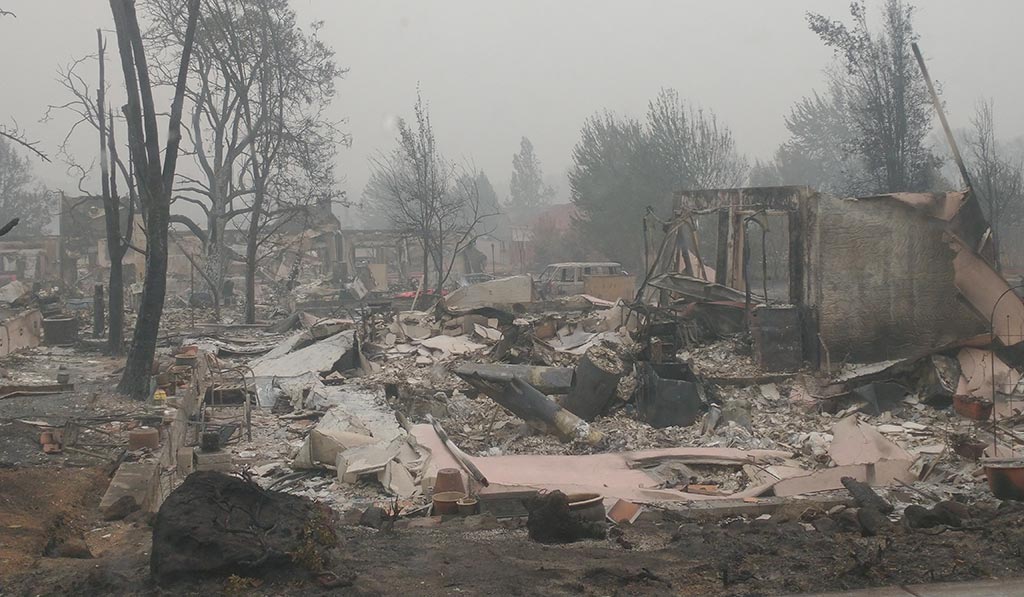 The fire, now 100% contained, went on to destroy 2,357 homes, and an estimated 50% of Phoenix-Talent school district students’ families lost their homes, according to the Mail Tribune.

“The destruction, the effect on people's lives is devastating,” Bob says. “The people who lost their homes are valued members of our community and are part of the economic engine that drives our community—the laborers, construction and agricultural workers. It is just unbelievable.”

As a philanthropist, Bob is now helping fire-ravaged families by raising funds to provide quick cash assistance to families, often Latinx, displaced from Talent and Phoenix. “I believe we should all give back to in our ability, whether it’s our time, with organizations that affect other people’s lives, or financially,” he says.

Bob says he realized that with so many residences destroyed, 2,500 or more families must be displaced. “How to provide immediate economic relief and a sense of hope for the Latinx community?” he asked.

Bob and the Evans/Schaaf family developed a fund they named the CASH fund, which stands for Community Assisted Short-term Help. “We've collected about $50,000 in funds of our goal of $100,000 for 2,000 displaced families. They key objective is to get cash into the hands of displaced folks to give them hope,” Bob says.

The $50 cash gifts to each displaced family—with no strings attached—provided needed spending money to help with expenses like gas and food. Bob says the cash gifts are more flexible than gift cards for specific retailers, which other aid organizations sometimes provide. The fund is housed through the nonprofit Family Nurturing Center, which Bob also supports with operating grants through an OCF Donor Advised Fund.

Bob Given, volunteer firefighter and OCF donor, on fighting the Almeda fire.

Donor Bob Given talks about the CASH fund he set up for wildfire relief.