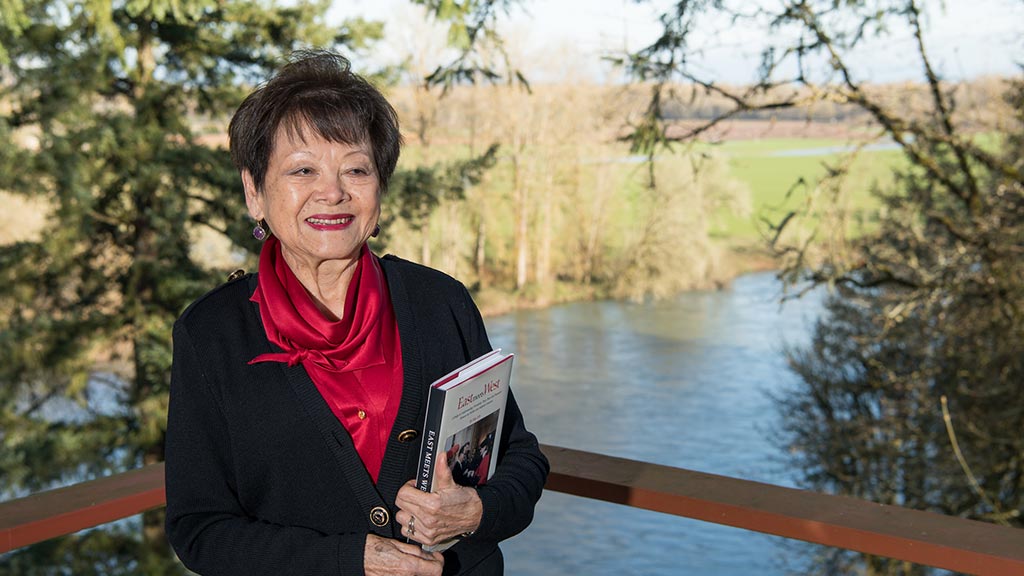 Someone should make room on the periodic table of elements for “endurance,” “dedication,” “wisdom” and “generosity.” They were the basic components of Stephen Yih’s amazing life as a groundbreaking leader in the metals industry.

Honoring his achievements and commitment to pioneering work in new metals, his wife, Mae, established The Stephen Yih Endowed Scholarship Fund, after his death in March 2009. The fund at OCF awards $1,250 annually to four qualified, graduating high school seniors from West Albany High School who need financial assistance to pursue a four-year degree in chemistry, math, physics or engineering.

“I started the fund so students could get the financial help that Stephen didn’t get when he went to graduate school in America.”

Born April 2, 1919, in Shanghai, Stephen came to the United States in 1947 with only $500, but that didn’t stop him from earning a Master of Science in electrical engineering and another Master of Science in mechanical engineering. In 1955, as an engineer for Wah Chang Corporation, he produced high-quality titanium in a pilot project with the U.S. Bureau of Mines. The following year, Stephen led the production of zirconium in the company’s new Albany plant, which he launched. Later, as president, he still made time to serve on the boards of the Boys & Girls Club, and two schools of OHSU.

“The scholarship also recognizes America as a land of great opportunity,” says Mae. “Determination, hard work and advanced knowledge lead to high achievement. My hope is that nations would share knowledge in science and technology for mutual benefit, and improve friendship, trust, trade, prosperity and peace in the world.”

Mae, a former Oregon state senator, is recognized in her own right for her dedicated community service. In November 2019 Mae was honored to receive the Legacy Award from the Museum of Chinese in America (MOCA) in New York City. The award recognized her status as the first Chinese American ever elected to a state legislature in the United States, as well as her 39 years of community service as an elected official. During her acceptance speech, Mae spoke about her life and public service career and highlighted the importance of giving back to the community. 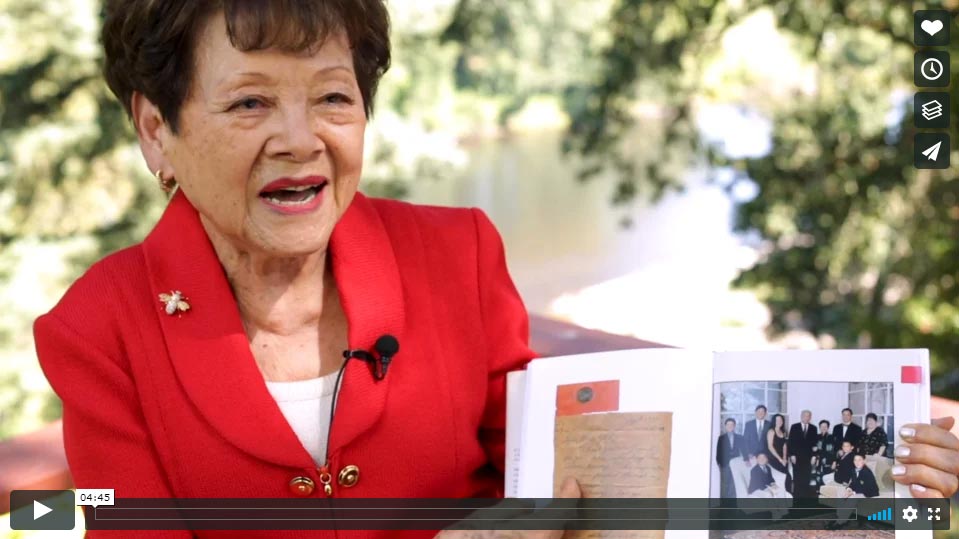 Northwest Youth Corps: From the Ground Up