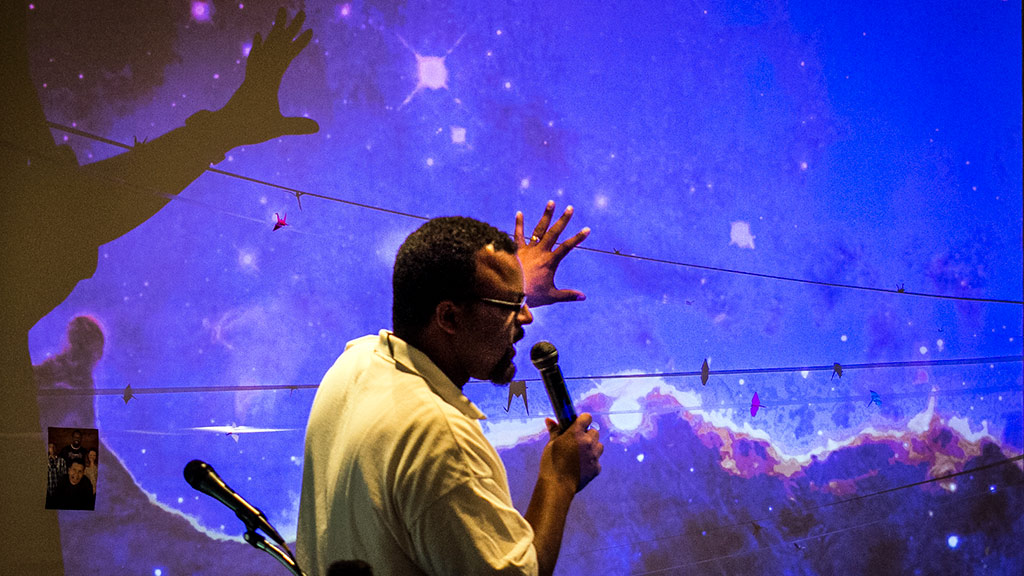 Donors Support Arts and Culture for a More Vibrant Oregon

OCF donors show up in generous support of arts and culture: performing and fine arts, arts education and all forms of cultural expression, reflecting the cultural richness and diversity of our state. Below are snapshots of just a few examples of OCF donors supporting arts and culture in our state. 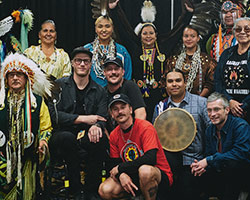 The Grammy-winning, Portland-based rock group Portugal. The Man has a long history of advocating for the rights of Indigenous peoples in the United States and around the world. The PTM Fund at OCF serves as the financial arm of the PTM Foundation, which boosts the voice and visibility of Indigenous communities and organizations. Read more. 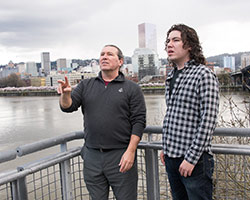 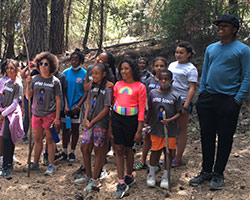 Oregon Black Pioneers is a Salem-based nonprofit dedicated to researching, recognizing and commemorating the culture and heritage of African Americans in Oregon. The organization laid a path for long-term growth and impact by creating an OCF endowment partner fund. Read more. 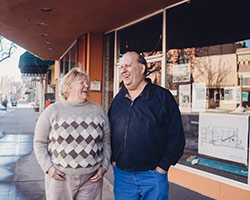 For much of his life, Baker City resident David Burris longed to restore the downtown Baker Orpheum Theatre to its former glory – a process now underway. David has supported the renovation, and his OCF fund will subsidize ticket costs to make access to quality performances accessible to the community. Read more. 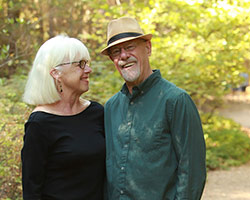 A couple with long involvement with the arts, education and volunteering in Southern Oregon established testamentary and donor advised funds to award scholarships and arts and culture grants. Read more. 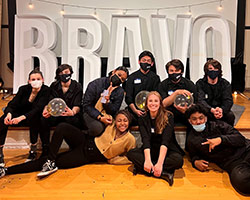 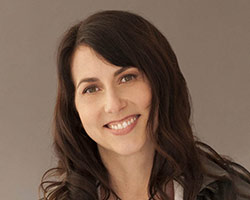 In 2021, artists and arts organizations in Oregon received much-needed funding thanks to a $4 million gift from Pacific Northwest philanthropist MacKenzie Scott. Scott’s gift to OCF’s Oregon Arts and Culture Recovery Fund was among recipients of $2.74 billion she gave to support “high-impact organizations in categories and communities that have been historically underfunded and overlooked.” Read more.

You can help improve lives for Oregonians by starting a fund to support causes you believe in. Contact us at giftplanning@oregoncf.org or (503) 227-6846.

Hanging in There: Charitable Giving in a Challenging Economy